A Home for Sheep and Dream

In 1921 the young girl Vanga, born in an abandoned Turkish house, loses her sight and becomes a fortune teller, later called »The Nostradamus of the Balkans«. Her first vision: a lost sheep. And the visions keep rolling in her dream. Vanga sees it all: 1912. Eastern Macedonia and Thrace. Vanga keeps on dreaming, the year is 2015: Syrian people on boats, trying to reach the shores of Europe, its new boundaries, its abandoned houses and its animals waiting for justice.

The history of violence during and after the First World War is marked by expulsions and ethnic cleansing in order to assert that these newly formed nation states were pure and homogeneous, which, centuries ago, were simply multi-ethnic. Various border conflicts and wars between Bulgaria, Greece and Turkey between 1913 and 1923 led to treaties that regulated the »exchange of population« between the warring countries: as a means of pacification, Christians and Muslims were expelled, expropriated and sent to foreign regions, where they might have had the »right« religion but were otherwise completely destitute and lacked the language required to begin a new life. How much does this illusion of an imaginary homogeneous community shape us today?

Bulgarian, Greek and Turkish theatre artists and members of the European theatrical network Undernational Affairs use documentary approaches to dig into the history of these waves of displacement between 1913 and 1923, bringing expropriated, abandoned houses as well as their inhabitants, back to life. In a process that’s taken over a year, they’ve researched, exchanged ideas and developed three evenings of theatre for War or Peace. These performances were created in three separate cities but relate to one another. Together, they show how frighteningly similar today’s demands for purity and unity sound to the ones used back then.

Many thanks to Mihail Meltev for the support during the documentary research! 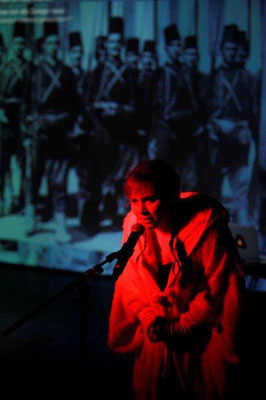 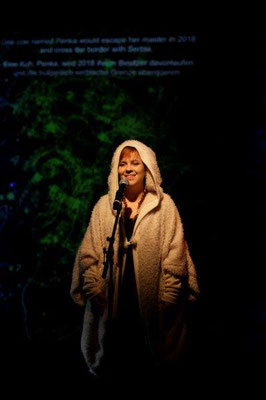 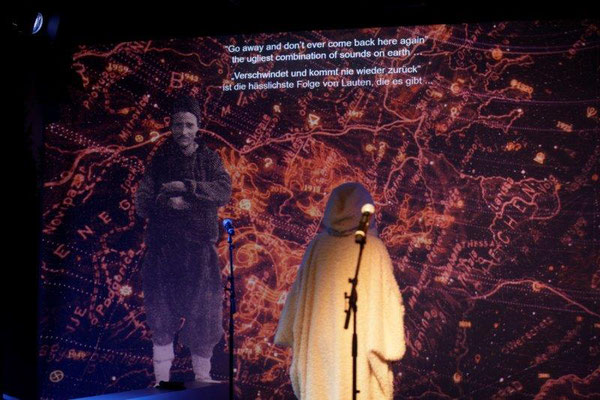 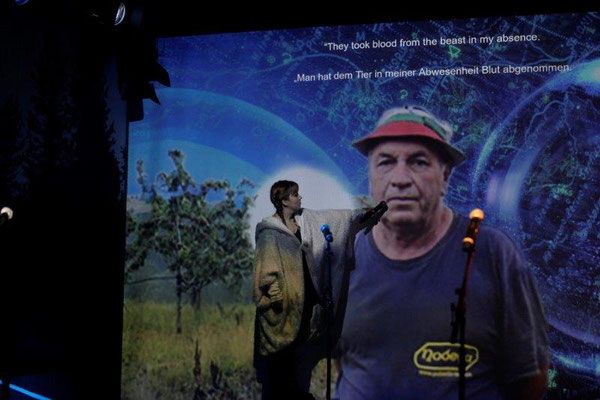 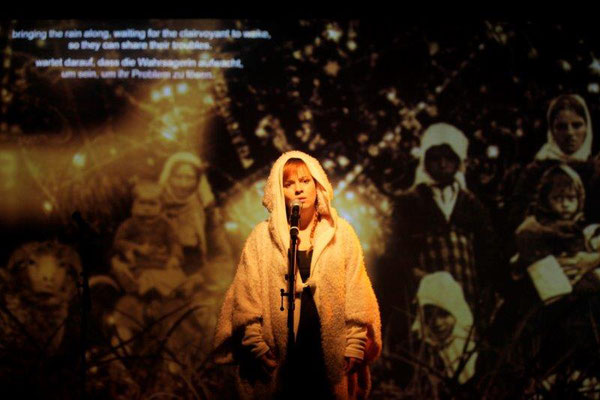 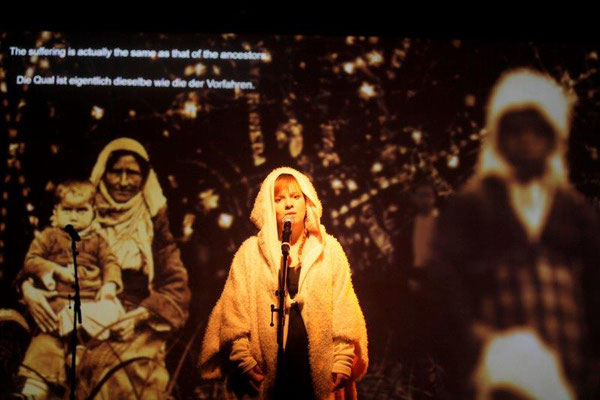 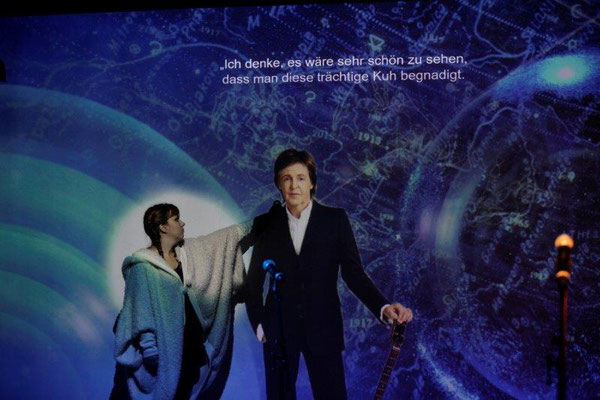 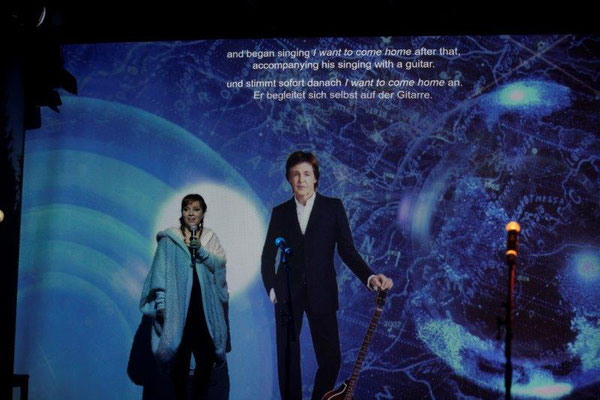 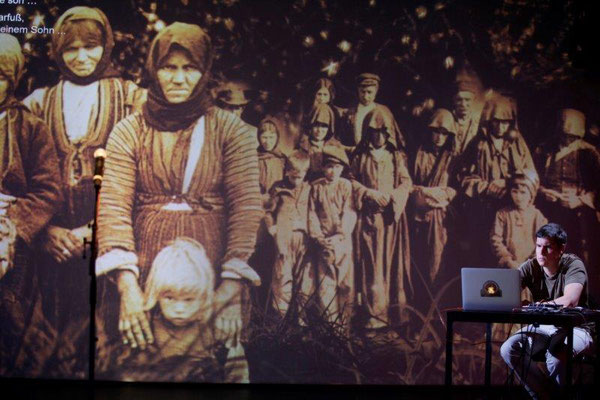 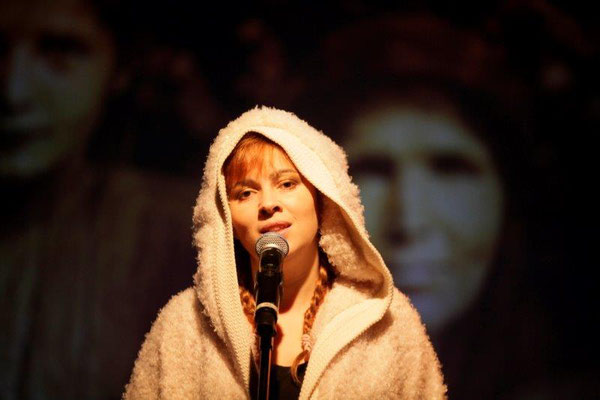 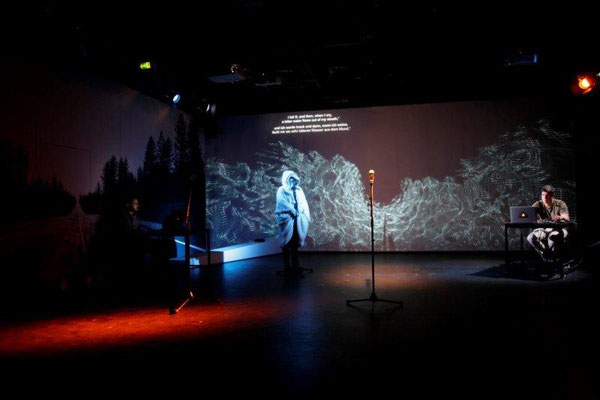 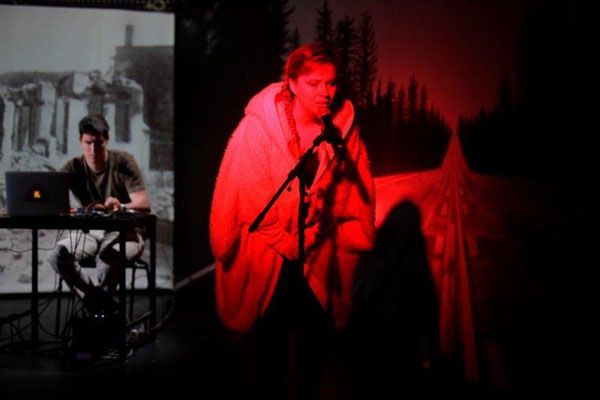 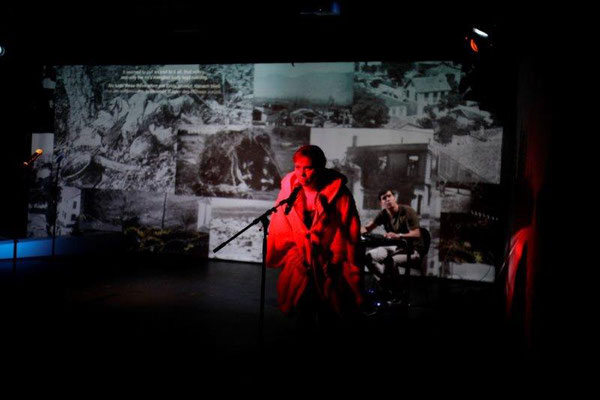 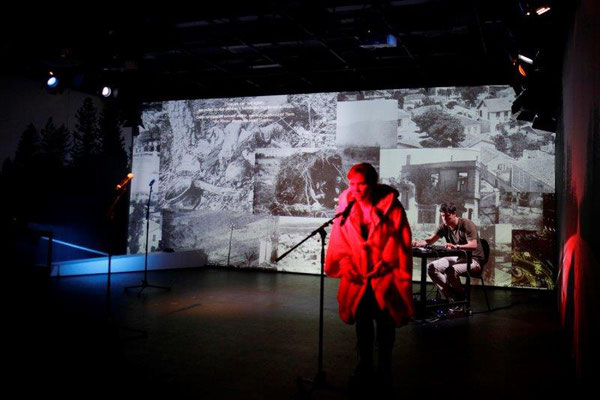 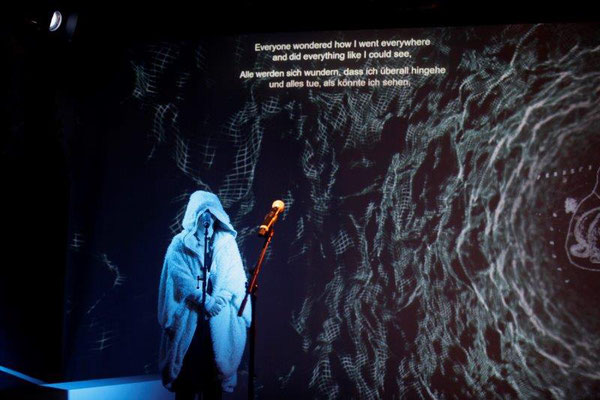 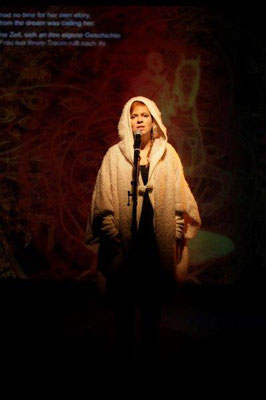 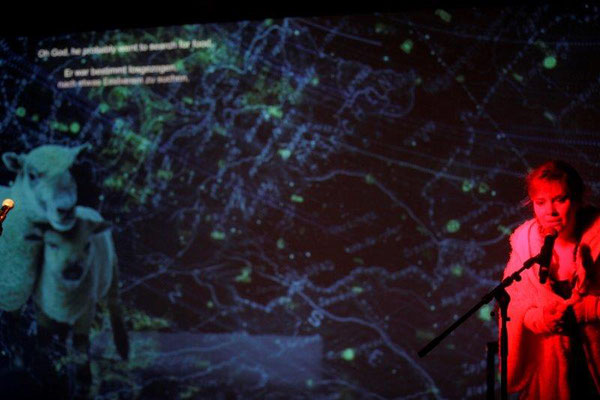 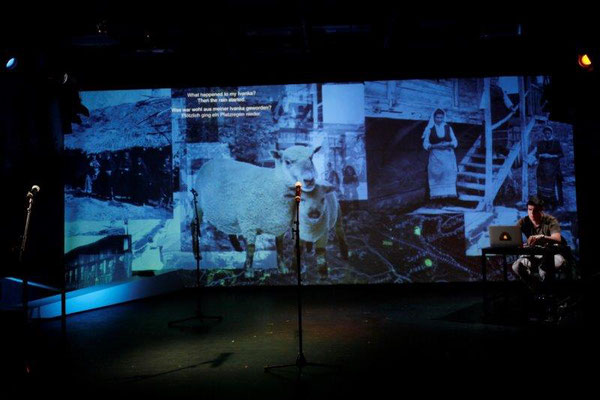 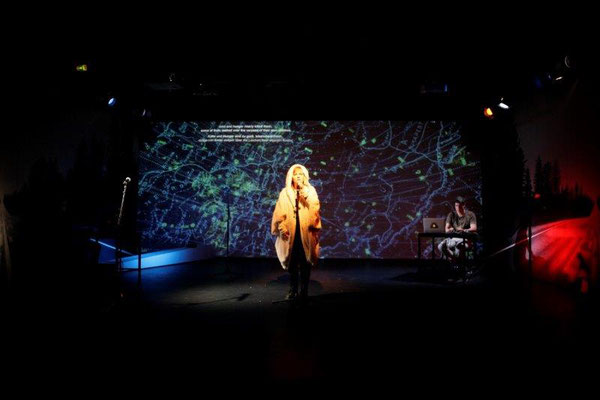