by Zdrava Kamenova and Gergana Dimitrova

a theatre comedy about a dying planet

The year is 2027. The coast of Argentina is sinking.

Bulgaria is an empty territory on the Balkans.

China wants to conquer the moon.

As the planet gasps, three creatures in three different parts of the world meet in their dreams and change not only their destinies but also the fate of our world.

A Chinese astronaut sent to the moon doesn't really want to fly into space and hates the party that chased her father into exile.

A silkworm grows in the aquarium of a Bulgarian female rapper who trades on the dark web market while the Earth is on the brink of survival.

Who's going to save the planet?

This project is accomplished with the financial support of the Ministry of Culture. Media partner is BG Radio. 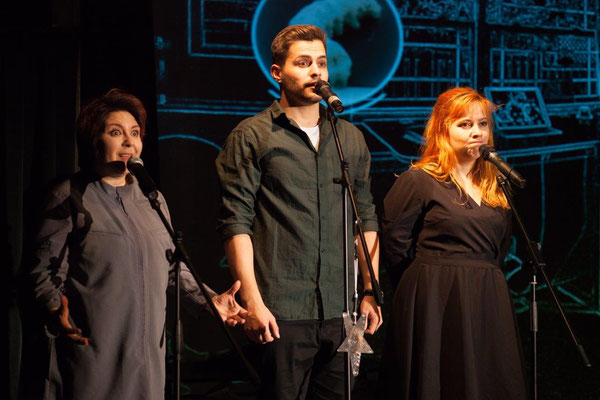 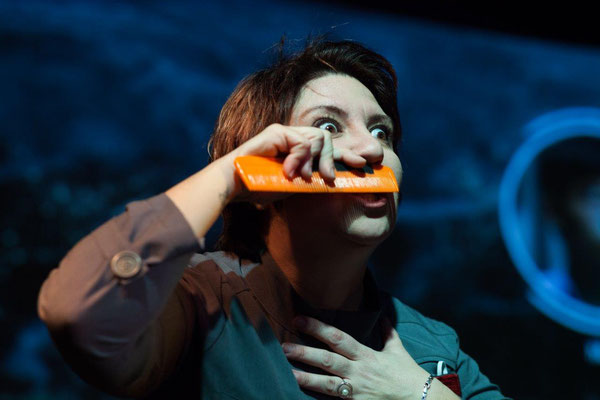 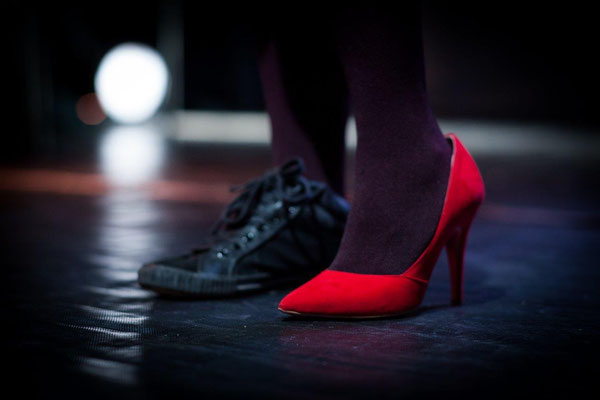 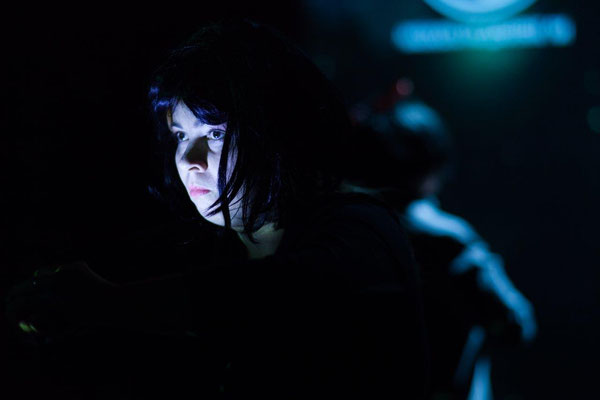 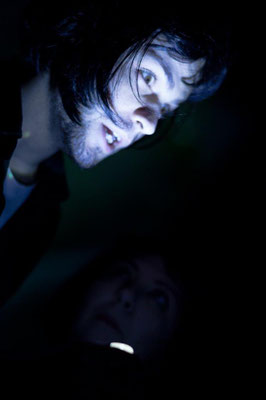 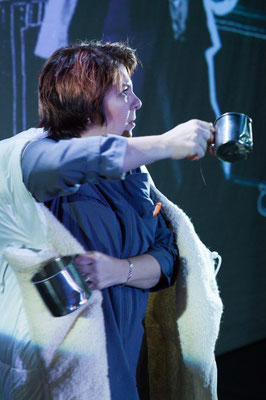 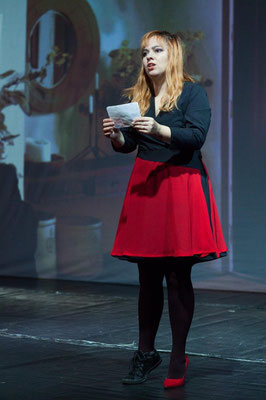 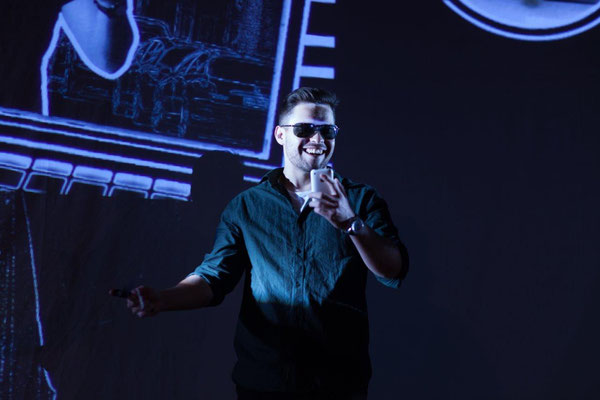 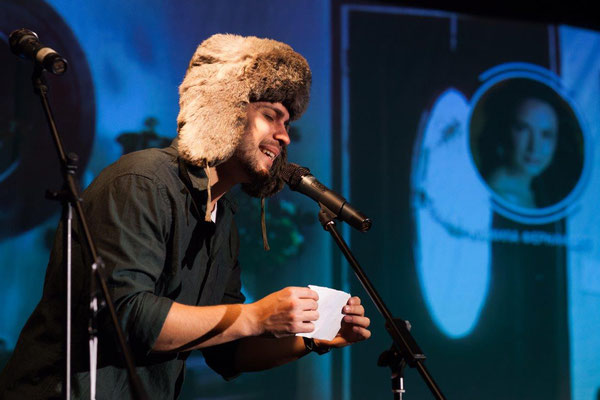 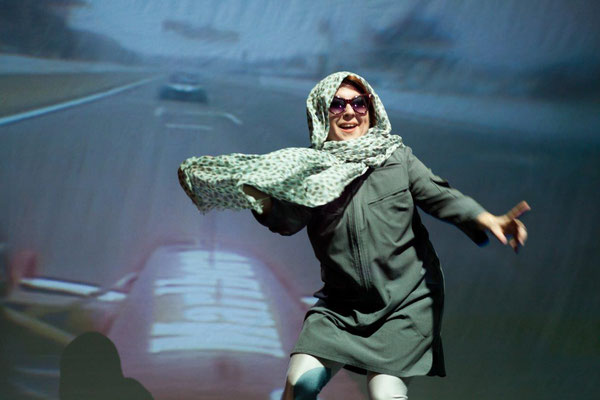 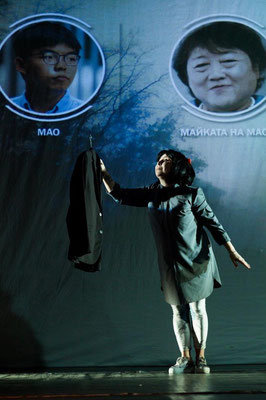 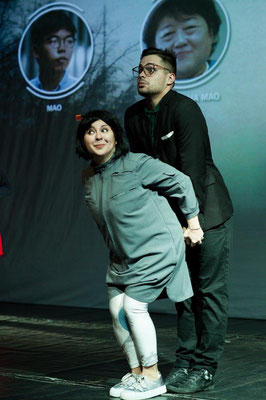 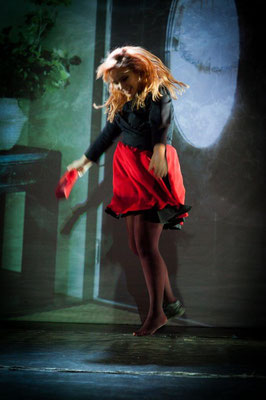 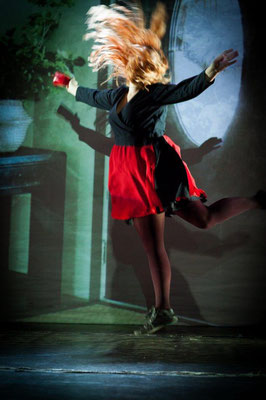 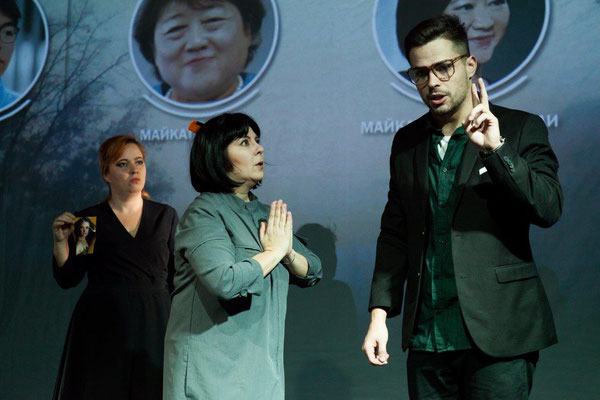 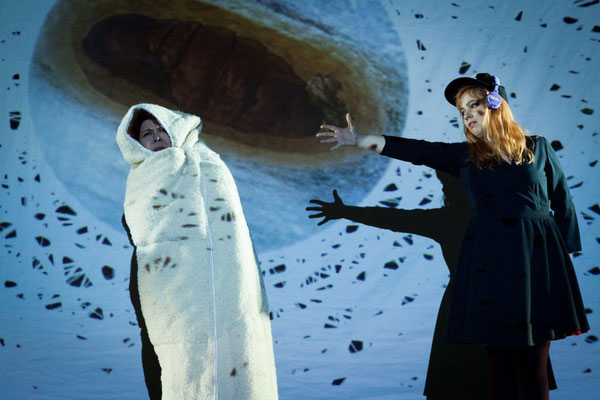 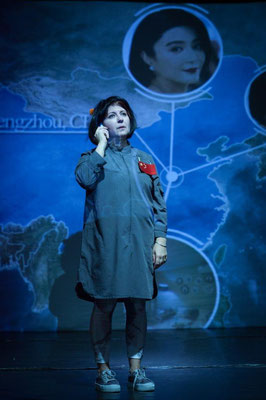 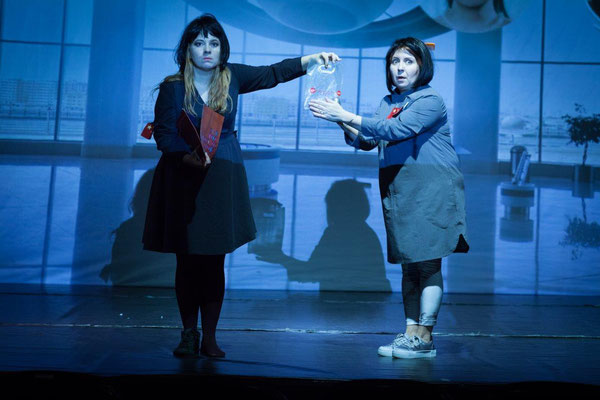 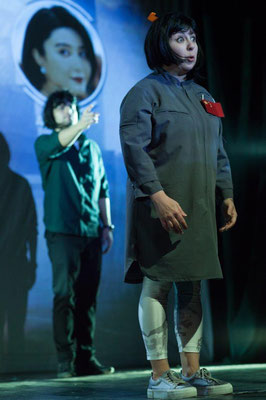 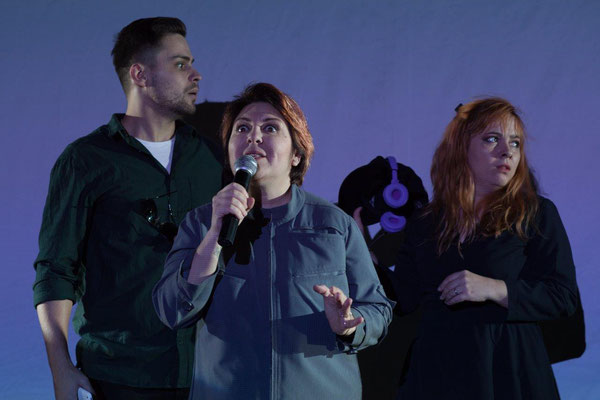 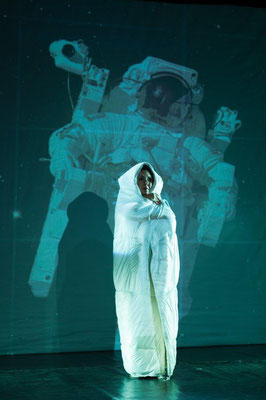 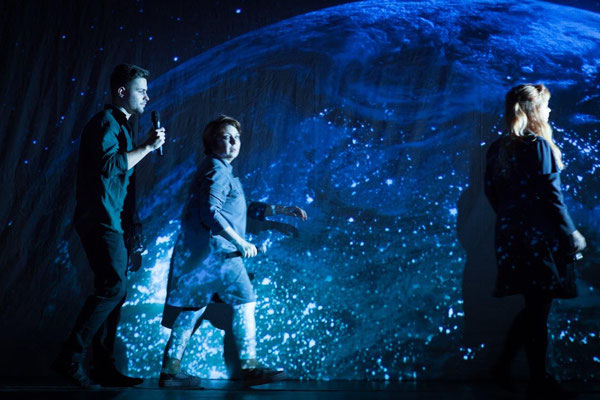